The Waking (Keeper of Souls) A Film by Tim Card

If you watch college or professional football, or listen to football experts on radio and TV talk shows you have heard many of them say “…they just need to get the ball in the hands of… a particular player”. The reference to a particular player could be a running back, a tight end or wide receiver but always refers to a player that is a Superstar, a player that is good enough that the coach should be designing plays around his skill and talent. That is how the game is played today in the 20th Century. Prior to this philosophy, back in the 1950’s, a junior high football coach named Spud Cason had exactly the opposite situation. He had a fullback that was slow and not as skilled as today’s player. So he designed a formation in order to get him into the play quicker, a formation that emphasized strengthening teamwork over individual athleticism. Coach Cason called this, “The Monning T”, after the name of his school. In the late 1960’s, Darrell Royal and Emory Bellard implemented this formation at the University of Texas with great success. “The Monning T” formation was further developed and refined. The Houston Chronicle wrote that the formation looked like a “pulleybone”. Coach Royal preferred the term wishbone, thus the name Wishbone Formation was born. During the early to mid 1960’s, Bear Bryant won three national championships. As the 1970’s approached, Alabama football was falling on hard times. In a time which saw the first African American players at the University of Alabama, Bryant engineered a new offensive strategy featuring The Wishbone. He closed practices to the media and introduced a completely retooled Alabama football team in 1971. Throughout the 70’s Alabama used The Wishbone perhaps more successfully than any other college team. Bowl games, SEC championships and three more national championships were the result of the Alabama Wishbone offense. “The Wishbone Boys” tells the exciting story of the 1970’s Alabama teams through interviews with players, coaches, sportswriters, historians and other experts. The Wishbone formation is intricate, requiring exceptional decision making under pressure and intense concentration. Through archived game footage, the people involved will bring viewers into the huddle, and guide them step by step through the split second decisions during actual play. The human side of developing and maintaining a high level of camaraderie, competitiveness, and sportsmanship in a turbulent decade will be woven in and out of the football strategy. The year 2013 is the 100th anniversary of Bear Bryant’s birth and the 30th anniversary of his death. The Wishbone Boys will be a fitting tribute to one the coach’s most challenging and successful decades. 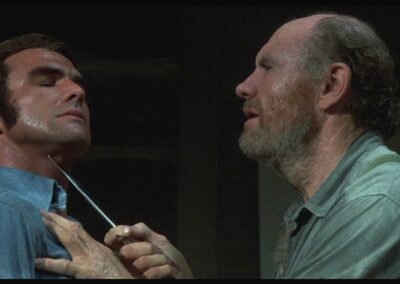 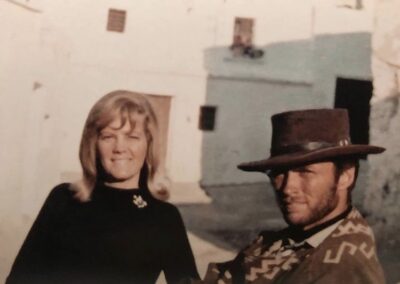 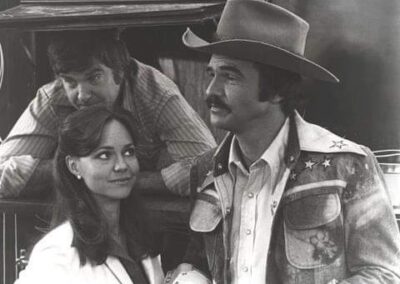 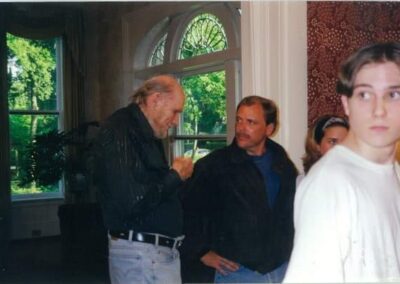 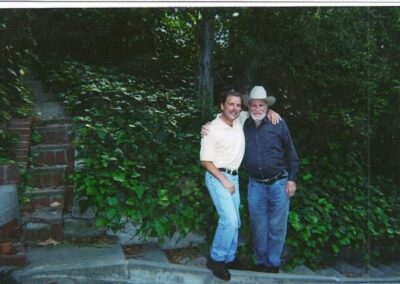 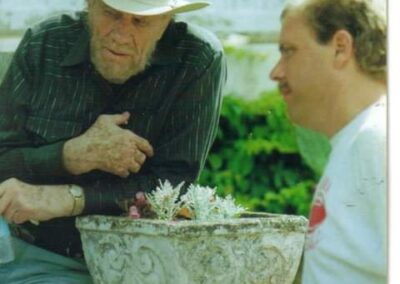 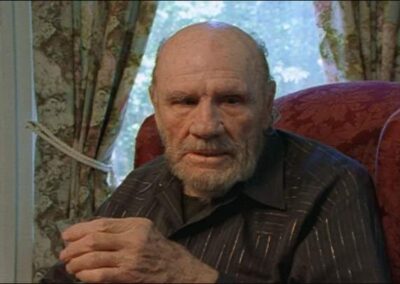 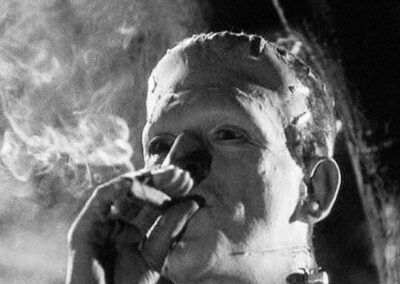 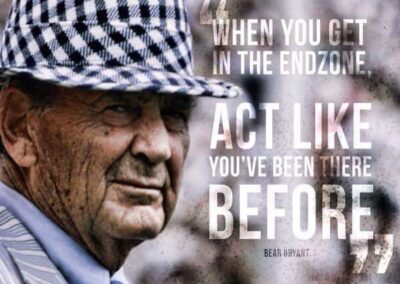 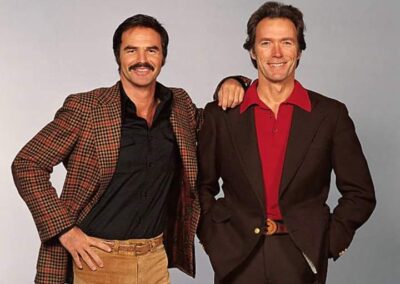 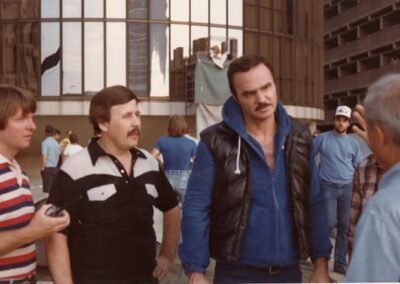 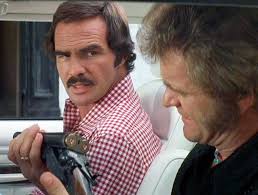 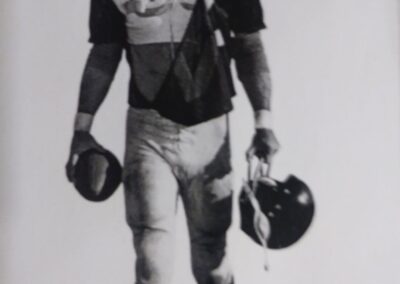 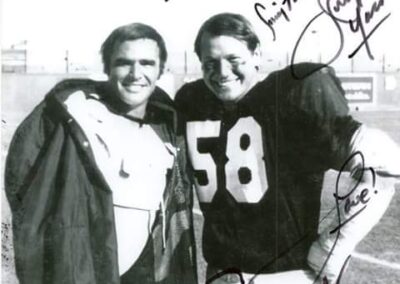 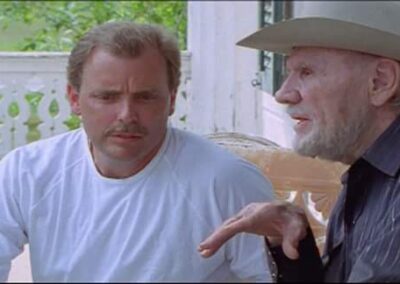 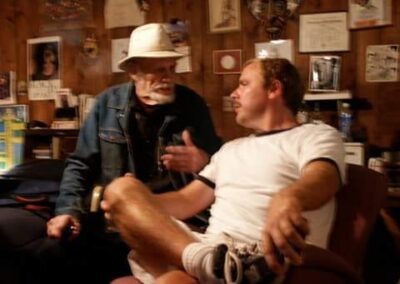 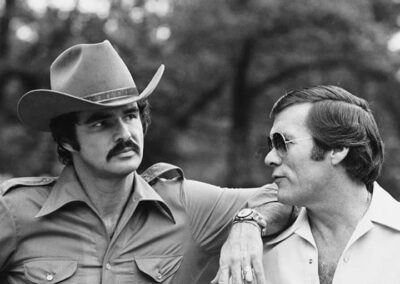 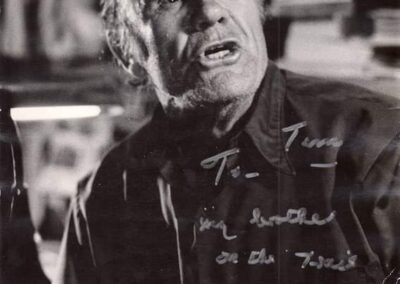